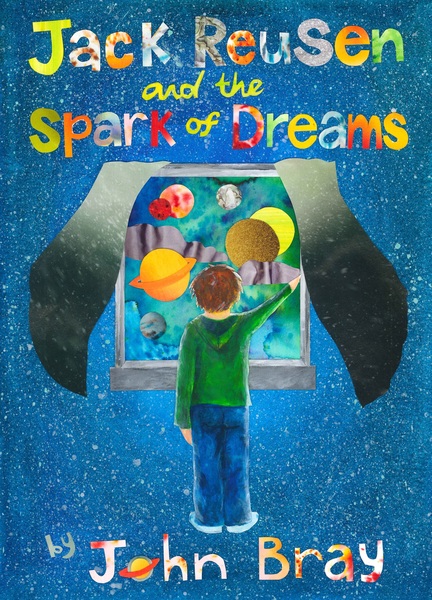 Jack Reusen and the Spark of Dreams (by John Bray)

Jack Reusen's life is a little different than it was a few weeks ago. He now has a friend who can turn into a polar-bear, he has walked in a magical world called Fey, and his granny has an owl-man for a lodger. What was once pretty weird is starting to feel normal, but things are about to get stranger.

People are losing their ability to dream. It's worse than that; they can't even imagine or create any more. People are becoming mindless and even dangerous. Unfortunately for Jack, he may well be the only person who can put a stop to this mess.

In this second installment in the Jack Reusen series, follow Jack into a city filled with the mindless, the sleepwalkers. They may be slow but they are many and when Jack's plan becomes clear no one he cares about is safe.

Suitable for children aged 7 and up